Junction to be closed in major stage of Ravensbridge Drive works 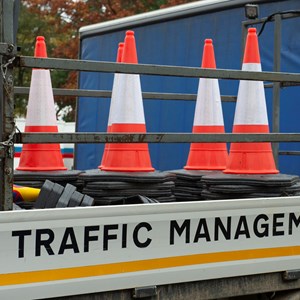 DRIVERS are being reminded of forthcoming overnight closures of a busy road junction as part of a major improvement scheme.

Work is taking place at the junction of Ravensbridge Drive, Abbey Gate and the A6 St Margaret’s Way.

Overnight closures are due to take place on four consecutive nights, from Tuesday, August 27, to Friday, August 30, with the road fully closed from Ravensbridge Drive in both directions between St Margaret’s Way and Abbey Gate.

On each night the road will close to all traffic from 7pm until 6am the following morning in time for rush hour traffic to use it.

Contractors Tarmac Trading Ltd are carrying out the work. Diversions will be in place during the work, directing traffic via St Margaret’s Way and Blackbird Road. Businesses on Ravensbridge Drive can still be accessed from Blackbird Road, with Abbey Gate accessible from Woodgate.