Have a say on proposals for city’s recycling bring banks 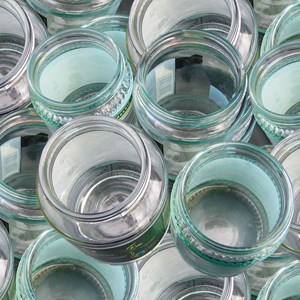 A CONSULTATION has been launched asking people to give their views on plans to reorganise the city’s network of recycling bank sites.

The consultation – which runs until 10 June – is asking for people’s opinions on proposals to reduce the number of recycling bring banks and replace these with new and improved facilities at 25 key sites where people will be able to recycle a wider range of materials.

Since the introduction of the orange bag recycling service in 2011, the amount of recycling collected from the bring banks has reduced significantly. This is because people can now more easily recycle paper, card and glass as part of their kerbside collection.

On average, the amount of recycling collected from the city’s orange bag service is 16,000 tonnes per year.

Cllr Adam Clarke said: “The current recycling bank arrangements have been in place for many years. Since 2011, fewer and fewer people have been using these bring banks to recycle their waste paper, cardboard and glass, preferring the convenience of the orange bag scheme.

“With ongoing pressures on council budgets, it is vital that we look at whether these bring banks still represent an efficient way of helping people recycle.

“Many of the bring bank sites are barely used and starting to look a bit tired. We want to address by revamping and improving facilities at key sites across the city and removing any existing bring banks that are no longer needed.”

Textiles cannot currently be recycled as part of the orange bag service.

People can take part in the consultation by completing a simple online survey at www.leicester.gov.uk/consultations