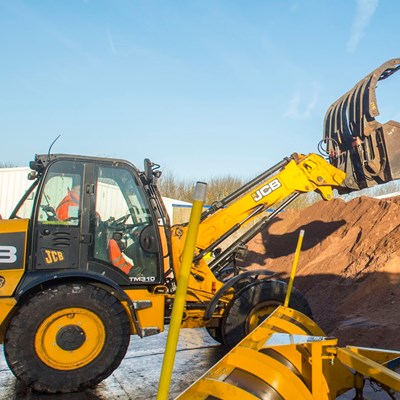 LORRIES from Leicester City Council’s gritting teams are taking to the city's roads again tonight as sub-zero temperatures and snow affect the area.

With cold weather and icy conditions affecting much of the region, city council gritters are being deployed to grit the city’s streets.

The city council has a team of six gritting lorries and 15 specialist drivers, based at its Leycroft Road depot in Beaumont Leys, which are on standby throughout the winter months.

The council uses up to the minute weather forecasts to decide when to send out the fleet of gritting vehicles.

Leicester City Council’s director of City Highways, Martin Fletcher, said: “Winter weather is here once again. We get regular detailed road gritting weather forecasts from specialist weather service providers, so we monitor these closely to make a decision on when to go out.

“In addition there are over 430 grit bins in communities across the city which means people can also grit pavements and other well-used areas, but as always we’d advise people to take extra care when out and about in icy conditions, particularly pedestrians who should wear appropriate footwear and warm clothing.”

Leicester City Council has stockpiled over 2,000 tonnes of rock salt, which works by lowering the freezing point of moisture on the road surface.