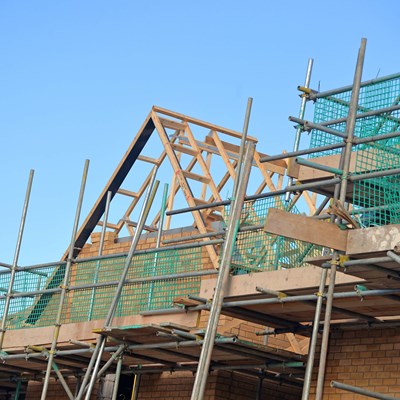 The project will see the creation of 2.8km of new roads and highway infrastructure to the west of Ashton Green Road, which will provide access to 40 hectares of development land earmarked for new housing.

In 2018, Leicester was one of 133 councils to successfully bid for a share of the Government’s Housing Infrastructure Fund, which aims to aims to help unlock potential for new housing development.

The cash will pay for a new link road connecting Thurcaston Road and Ashton Green Road, along the north edge of the Samworths Bakery site. The work will also involve the construction of a main ‘spine’ road into the Ashton Green development along with drainage and other infrastructure for a future village centre.

Thurcaston Road itself will be widened from its junction with Bennion Road to where it will join the new link road north of the bakery.

City Mayor Peter Soulsby said: “These important highway works will help unlock a next phase of development at Ashton Green and the building of more than 3,000 new homes.

“The funding from Homes England is a vital catalyst which will ultimately help attract an additional £150million of private investment from developers over the next five years.

“Ashton Green is an essential part of the city’s commitment to building the 30,000 new homes needed in Leicester over the next ten to 15 years and will contribute greatly to the local economic growth.”

Work is being carried outby Galliford Try, one of the UK’s leading regeneration and construction groups, under contract to the city council.

The highways infrastructure works are expected to take around 14 months to complete.

Leicester City Council is the principal landowner and promoter of the Ashton Green development, which is a mixed-use urban extension on a 320-acre greenfield site to the north of Leicester.

Up to 30 per cent of the new homes to be built at Ashton Green will be affordable homes for rent and for shared ownership.