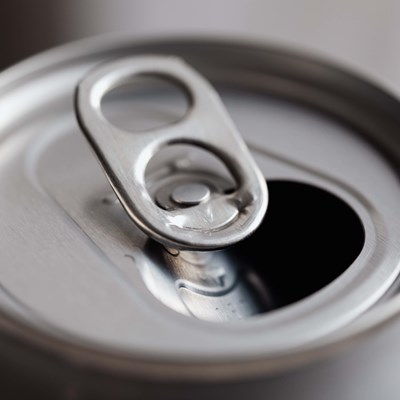 A NEW citywide campaign to encourage city households to recycle more cans, foil and aerosols has been launched by Leicester City Council with support from the UK metal industry.

The ‘Make Metals Matter’ campaign will target over 140,000 homes in the city with the aim of reminding people to recycle all of their household metal packaging waste.

It is estimated that over 168 million cans, foil trays and aerosol containers are used every year in Leicester. The metal they are made from is endlessly recyclable. If all the metal packaging used in Leicester homes was collected for recycling it would help save around 4,500 tonnes in carbon emissions – the equivalent of over 950 cars off local streets for a year.

Leicester City Council has teamed up with the Aluminium Packaging Recycling Organisation  (AluPro) and MetalMatters – an industry partnership comprising the UK’s leading producers, users and recyclers of metal packaging – as part of a national campaign, which has so far reached over 6.5million homes.

People can easily recycle household metal packaging by giving it a quick rinse and putting it their orange bags for kerbside recycling. This includes food and drink cans; foil trays; empty aerosols; metal screw tops from bottles and jars; and aluminium foil used for baking and wrapping food.

Deputy city mayor Cllr Adam Clarke, who leads on environment and transportation, said: “The climate emergency has encouraged lots of people to stop and think if there is more that they could be doing to cut their own carbon footprints. This campaign is a useful reminder of the wide range of metal packaging that can be easily recycled in everyone’s home.

“A simple action like making sure your empty bean tin makes it into your orange bag can help make a really big difference.”

Used metal packaging can be recycled into new products at a far lower cost to the environment than making them from raw materials. Making drinks cans from recycled material saves up to 95% of the energy and greenhouse gas emissions needed to make both aluminium and steel from raw materials. The benefits are repeated every time metal passes through the recycling loop.

Rick Hindley, executive director of project managers Alupro, said: “It is great to be able to work in partnership with Leicester City Council to promote the recycling of metal packaging.   This campaign has delivered significant increases in the amount of metal packaging collected for recycling in other parts of the UK, so we are aiming to repeat – and hopefully better this – in Leicester.”

The campaign launches this week, with leaflets being delivered to all homes in the city.