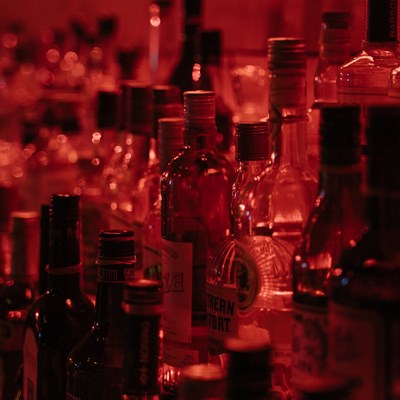 PEOPLE are being asked to give their views on proposals looking at how the city council can work with other organisations to tackle problems linked to drinking alcohol.

Leicester City Council has drawn up a new draft Alcohol Harm Reduction Strategy, which sets out its aims of reducing alcohol harm in the city over the next five years, including areas such as crime, alcohol sales, health issues and treatment programmes.

An Alcohol Strategy Development Group, made of various local partners and stakeholders drawn from areas including health, community safety and policing, housing, licensing, education and children’s services, has drawn up the work focusing on six priorities, and now wants people's opinions on the proposals.

The six key areas include:

People can take part in the consultation online to give their views on the proposals to reduce alcohol harm in the city.

Comments submitted as part of the consultation will be taken into account as part of the decision-making process of drawing up a final strategy, which is likely to come into effect later this year.

Leicester assistant city mayor for health, Cllr Vi Dempster, said: “Alcohol misuse is a major factor in a huge range of problems ranging from physical and mental health, to violent crime and accidents, and this draft strategy draws together the work of a range of partners working to tackle the issue across Leicester.

“As part of that process, we want to hear people’s views of these proposals, and what can be done over the next five years to reduce alcohol harm.

“That could be anything from the responsibilities of shops in selling alcohol, to the accessibility of treatment for people who have lost control of their drinking.

“It’s vital that we get as wide a range of views as possible which we can take into account in agreeing the way forward.”