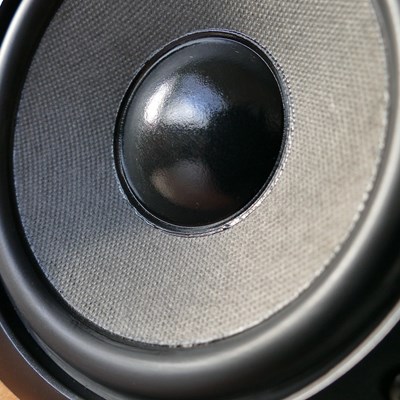 THE occupant of a flat at the centre of ongoing noise nuisance problems has had the equipment confiscated in an operation by noise and pollution control officers from Leicester City Council.

Residents living near the flat in Grange Drive, between Glen Parva and Eyres Monsell,had complained about very loud music from the property both day and night.

Coronavirus restrictions meant neighbours were spending more time at home than usual and were unable to get away from the noise.

Despite being asked to stop by the city council, further noise problems were witnessed between October 2020 and January 2021, resulting in Leicester Magistrates last week issuing a warrant allowing the noise and pollution control team to enter the flat and remove the equipment involved.

The seizure was carried out on Thursday, February 4. The tenant can claim the equipment back after a month but will have to pay the costs incurred during the seizure to do so. Further reports of noise nuisances could mean other equipment is also confiscated.

Leicester assistant city mayor for neighbourhood services, Cllr Kirk Master, said: “The noise problem from this flat has been going on long enough for neighbours to seek our help in resolving it.

“Unfortunately, an informal letter to the resident asking him to keep down the volume didn’t have any effect, and further problems were reported.

“Getting a warrant to enter the flat and seize the equipment involved was our only choice given that the tenant had failed to respond to our previous attempts to resolve the problem.”