No changes to Covid-19 guidance for city 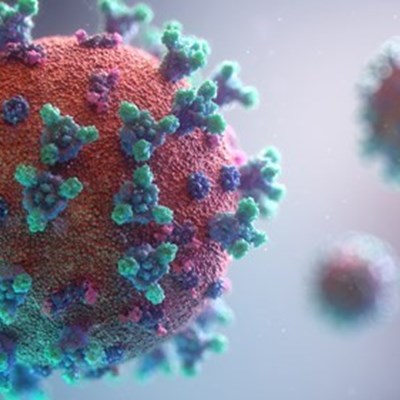 Leicester’s Director of Public Health says the Government has confirmed that new advice published on its website in relation to Leicester and other areas, suggesting that additional restrictions were to be put in place, was incorrect.

He said:  “We had an urgent meeting with Government reps and other affected local authorities today (Tuesday, May 25), after we became aware that the Government had updated its website to include specific advice around Leicester and some other areas where the new Covid-19 variant has been identified as spreading.

“These officials confirmed there are no restrictions on travel in or out of each of our areas and it was a mistake to suggest there was.

“There are no local lockdowns and there is no justification for Leicester to be treated differently to the rest of the country.

“No-one from the Department of Health and Social Care (DHSC) contacted us about this advice, to explain the rationale behind it or give any other information.

“As it stands, Leicester has lower rates of the variant than other parts of the country, and we have a plan in place for stepping up our vaccination rate as agreed with the Government last week.

“We always suggest that people should take a cautious approach and make sensible judgements when restrictions are eased as part of the Government’s roadmap, and that still applies.

“When making travel arrangements, or mixing indoors, we should all follow the necessary precautions which include ventilating rooms and vehicles if car sharing; wearing a face covering on public transport; and following the rule of two households or six people if meeting indoors.”

Details of current Covid-19 guidance for Leicester are available here.