Improved parking areas and laybys for communities across the city 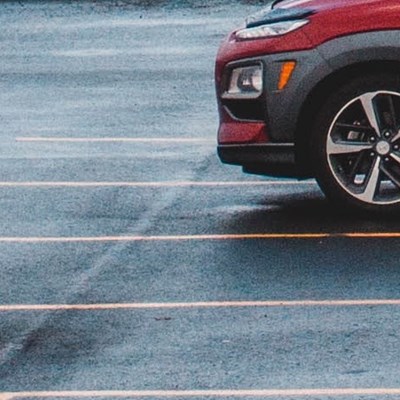 A PROGRAMME of installing new parking areas and laybys in residential areas across Leicester gets underway this month.

Leicester City Council is spending over £450,000 on seven schemes to tackle parking issues by creating new parking bays and improving existing ones.

The scheme will concentrate on streets in Aylestone, Beaumont Leys, Thurncourt, Western and North Evington wards, and will create up to 64 new parking spaces for residents.

The first two schemes will get underway from Monday November 22.

Work at Stornaway Road, in Thurncourt, will involve modifying and extending three existing parking areas to create 21 new spaces, as well as installing improved drainage systems. Eight new spaces will also be created at Farnham Street in North Evington. The combined cost of the two schemes will be around £180,000.

Two schemes are due to begin on November 29, including creating nine new spaces at Forbes Close in Glenfield, at a cost of £72,000, while a further £45,000 will be spent in Scalpey Close, Beaumont Leys, to create seven additional parking spaces.

In December, work will get underway at Thornholme Close, in Beaumont Leys, with £18,000 being invested in a scheme to extend an existing parking resulting in three new spaces.

In January, similar schemes are also planned for two areas on Mossgate, in New Parks, creating eight new spaces, and at Gees Lock Close in Aylestone where a new parking area will provide eight new spaces.

The programme of work follows requests from ward councillors to address problem parking on pavements or on grassy verges.

Leicester assistant city mayor for neighbourhood services, Cllr Kirk Master, said: “Parking is a big issue in many neighbourhoods across Leicester, where the streets simply weren’t designed for the number of cars owned by households nowadays.

“The work we are doing will create new parking areas and extend existing ones, to help provide more spaces where they are most needed.

“We’ve met with local ward councillors to identify these problem areas and how we can improve things for the people who live there.”

The work is part of a rolling annual programme which funded by the council’s housing department and income raised from parking charges.