Prosecution of scrap metal firm operating without a licence 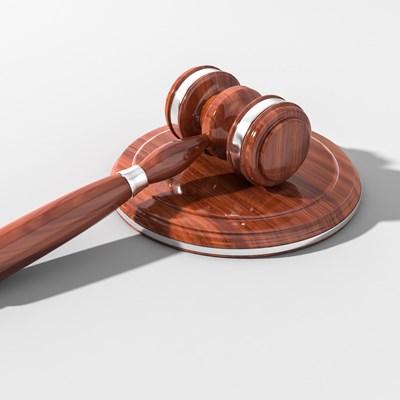 A SCRAP metal firm and its director have been fined a total of more than £16,000 after trading from a site without a licence.

Attock Metals and LPG Ltd was prosecuted following an investigation by Leicester City Council’s licensing enforcement team into illegal activities at the site which traded metal worth nearly £14,000 before it was shut down.

The firm had been based at Humberstone Road since 2013, but in 2019 it moved and began trading from a new site at Kent Street in Spinney Hills, discovered by city council licensing enforcement officers. The new site was unlicensed and therefore all activities were illegal under the Scrap Metal Dealers Act 2013.

Both the company and its director, Mohammed Ibrahim Hanif, were issued with a formal closure notice under the Scrap Metal Act, meaning that by law they had to stop trading with immediate effect, including advertising for metal online and on signs at their premises.

However, officers monitoring of the company’s work over the following months found it was continuing to trade in breach of the closure notice, selling scrap metal totalling over £13,925 between February 2020 and February 2021, despite having been legally instructed not to do so. The metal was all sold locally to a larger dealer.

The matter came before Leicester Magistrates' Court on October 13, after both the company and its sole director pleaded guilty to offences under the Scrap Metal Dealers Act 2013.

Leicester deputy city mayor responsible for regulatory services, Cllr Piara Singh Clair, said: “It is the first prosecution of its type for a scrap metal site by the city council, and I am pleased that the courts have taken this action.

“As always in these cases, we only pursue enforcement action when all other efforts to put the situation right have failed. In this instance, the company ignored the notice ordering them to cease trading without a licence, and in doing so has found itself being prosecuted.

“The investigation took place under Covid-19 restrictions which made it a difficult case for the investigating officers involved.

“Legislation around licensing exists to ensure work like this is carried out safely and lawfully, and bringing this case to court shows that we will take action against companies choosing to ignore that.”