KRlll Visitor Centre shortlisted for museum of the year 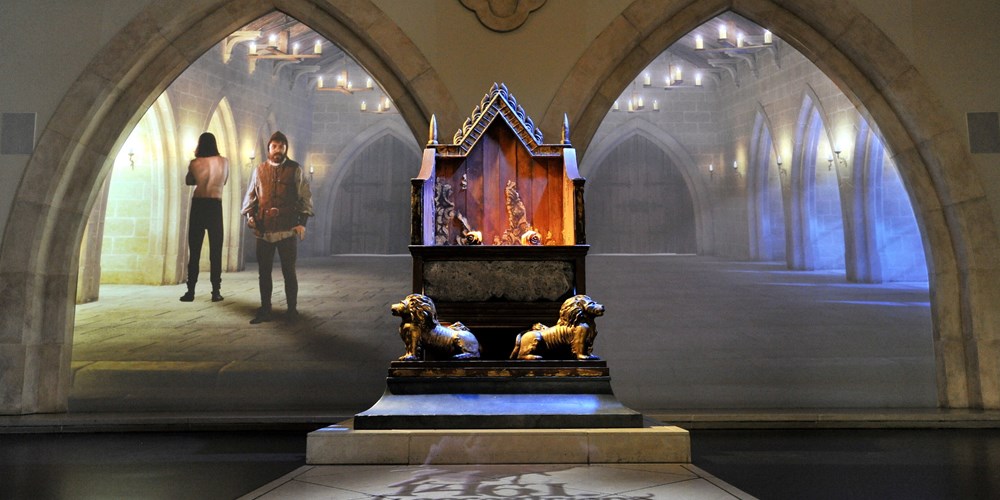 AS Leicester marks the tenth anniversary since the search for the lost King began, the city's King Richard lll Visitor Centre is in the running for another national award.

The centre has been named as a finalist for the museum of the year in the Group Leisure and Travel Awards, which aim to shine a spotlight on the best destinations, attractions and people in the leisure and travel industry.

It’s up against some stiff competition with the Science Museum, London, and Bletchley Park among the other finalists.

Leicester’s City Mayor Sir Peter Soulsby said: “It’s hard to believe it will be ten years ago this December when we purchased the former Leicester Grammar school building, with the aim of transforming it into a world-class visitor centre.

“Thanks to the hard work and creativity of a number of people we achieved that within a remarkably short timescale, and the centre has been wowing visitors since the summer of 2014.

“This latest nomination is well deserved, and bodes well for the future of the centre as tourism across the UK and the world starts to grow again.”

Phil Hackett, general manager of the visitor centre said: “It’s fantastic for us and for Leicester to be on the shortlist for museum of the year, especially amongst such an awe-inspiring group of attractions.

“Unlike the other attractions we are on the doorstep of Leicester residents, and we look forward to welcoming them through our doors as we mark the tenth anniversary of the start of the search for King Richard lll.”

The winner of the Group Leisure and Travel museum of the year award will be announced in October.