Leicester transformed in ten years since search for King began 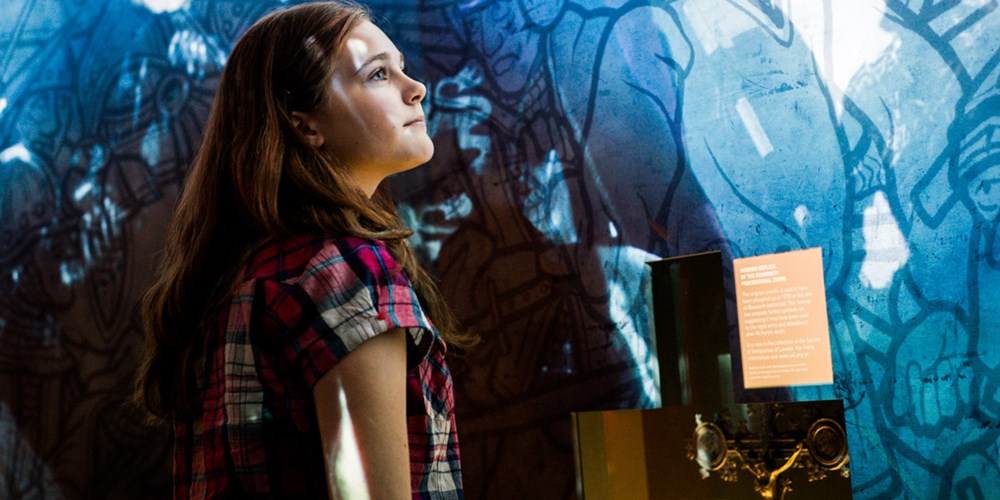 TEN years on from the day the famous archaeological dig began, Leicester’s City Mayor Sir Peter Soulsby says the legacy of the discovery of the lost King is a transformed proud and self-confident city that still draws visitors from across the country and the world.

“In August 2012, Leicester was a very different place,” he said. “The city had a great deal to shout about, not least its 2,000 years of history, but it lacked the confidence to do so.

“I was at the opening of our new Visit Leicester tourism information centre just 12 days after the dig began, when I was told that the archaeologists excavating nearby had potentially uncovered the remains of King Richard lll.”

The new centre was part of a drive to give a better welcome to tourists. Sir Peter said: “Having been elected as city mayor the previous year in 2011, I was determined we should do more to celebrate and promote our historic city. I knew that if the dig was successful, we would need to do much more.

“We could not have envisaged back then just how much success the city would have. The discovery and reinterment of King Richard lll, and of course LCFC winning the Premier League against all odds propelled Leicester onto the global stage and we have taken full advantage of the opportunities that presented to us.”

The transformation of a former grammar school which stands next to the grave where King Richard lll was discovered, into the award-winning King Richard lll Visitor Centre, is a small part of the story. Purchased by the council in December 2012 - before it was confirmed that the skeleton was the mortal remains of King Richard - the building was completely renovated and opened as a visitor centre just 18 months later. 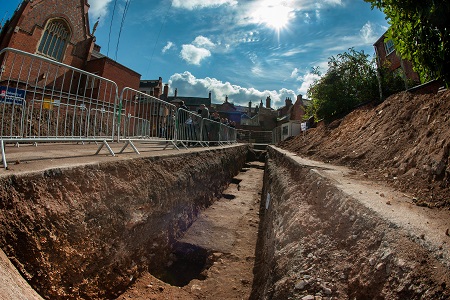 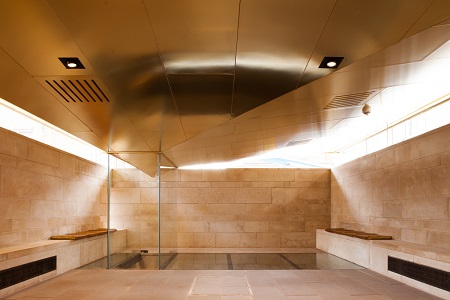 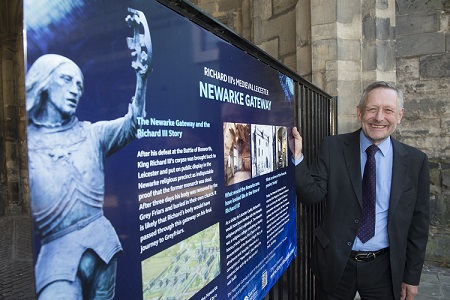 A report by independent consultants published in 2015 estimated that King Richard’s discovery had brought in £59m to the local economy. The king’s reinterment which took place at Leicester Cathedral in March 2015, was estimated to have brought in an additional £4.5m.

In the last ten years the city council has transformed the city centre through its Connecting Leicester initiative, which has resulted in nationally acclaimed street improvements, and new public spaces at Jubilee Square and Cathedral Gardens.

Investment in transportation has also made it easier for people to get around Leicester and has further supported the growing economy. The demolition of the former council offices on Welford Place and the Belgrave Flyover have also dramatically transformed the city’s street scene.

Leicester has seen an unprecedented investment by the private sector in new hotels, with recent openings increasing the city’s offer of serviced accommodation by 45%. This reflects the  rise in visitor numbers, which have increased from 9.24m in 2012 to 11.71m in 2019 (pre covid).

Extensive work has also been done to raise awareness of the story of Leicester with a series of  heritage information panels now in place across the city and in local neighbourhoods. The colourful panels cover diverse aspects of  the city’s 2000 years of history and tell the stories behind iconic landmarks and people who have contributed to Leicester.

Since the search for King Richard lll began, Leicester has welcomed millions of visitors from around the globe, wanting to learn about its rich heritage. The King Richard lll Visitor Centre continues to draw international visitors, and thousands of school children who see the king’s story brought to life.

The combination of private and public sector investment in the city that’s now in the pipeline, or has been made over recent years is estimated to be more than £2 billion.

Sir Peter added: “There is no doubt that the impact of the discovery of King Richard lll on our economy has been incredible, and with the planned opening of the new visitor centre at Leicester Cathedral – the King’s final resting place - in 2023, there is definitely more to come.”