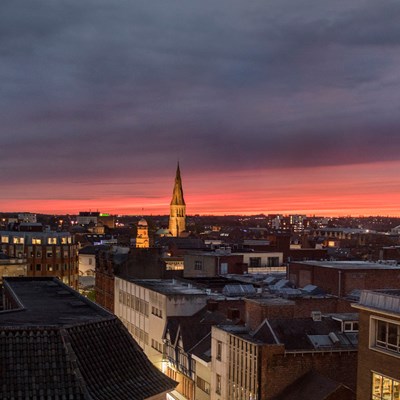 MOTORISTS and bus users are advised to expect delays to their journeys tomorrow evening (Thursday 17 February), ahead of Leicester City’s Europa Conference League tie against Randers FC of the Danish Superliga.

A multi-agency policing operation will ensure that visiting fans can get to the King Power stadium safely, with a series of rolling road closures in place from 6pm tomorrow to allow the 600 Randers’ fans to make their way to the stadium on foot.

“Belvoir Street will be closed from 6pm for around half an hour, and we’re expecting the effects of the rolling road closures to have particular impact on the inner ring road around Southgates underpass and its slip roads from about 6.30pm-6.45pm, with delays likely around the Swan Bridge area at about 7pm.