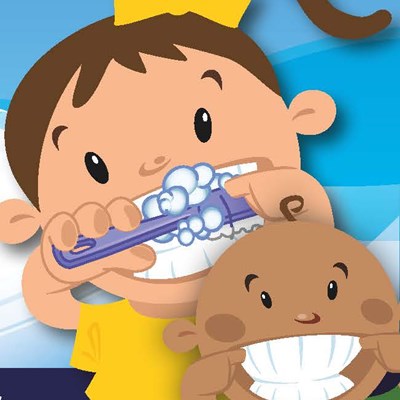 HEALTH professionals, dental teams, teachers, nursery staff, children’s centre workers and volunteers who are helping to improve oral health in Leicester are to be recognised in an awards scheme organised by Leicester City Council.

The council wants to acknowledge the individuals and organisations that are helping to reduce dental decay in the city by asking people to nominate those who have done most to help improve the health of the city’s teeth.

Those nominated could be recognised as a local hero of oral health and honoured as part of the city’s Smile Awards.

Director of public health Ivan Browne said: “Reducing tooth decay is a key priority for the city, but we couldn’t have made the progress we have made without the support and commitment of our partners across the health and care sectors.

“Our Smile Awards recognise those individuals and organisations, so I am very grateful to our sponsors for supporting these awards and acknowledging the importance of good oral health.”

Leicester’s Smile Awards will be delivered in partnership with Health Education England, with sponsors including the Leicestershire Local Dental Committee and GC UK.

Assistant city mayor for public health, Cllr Vi Dempster, said: “I am thrilled that the Smile Awards are happening again this year to celebrate all the people in Leicester who keep people’s teeth healthy.

“The awards are a chance to celebrate the successes that we have had and to inspire our continued commitment to promoting and improving oral health.”

Leicester’s Smile Awards will be made in six categories:

Nominations are now open and can be made online at www.leicester.gov.uk/smileawards. Deadline for nominations is 7pm on Friday 29 April.

A shortlist of nominees will be put to a public vote during May, before the winners are announced at a special Smile Awards ceremony on 16 June.

Since Leicester’s Healthy Teeth Happy Smiles programme was introduced in 2014, supervised toothbrushing has become standard practice in many nurseries and primary schools in Leicester.