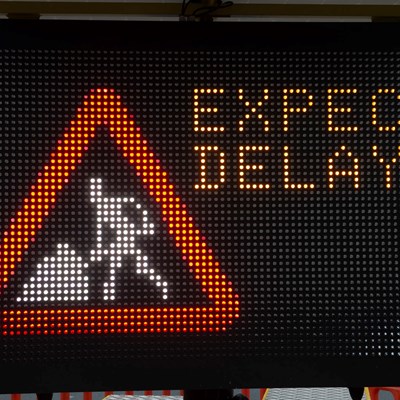 RESIDENTS living off Barkbythorpe Road are being warned of likely traffic disruption starting next week as housing developers close the road to lay new underground utilities.

Housing company David Wilson Homes is developing new homes off Barkbythorpe Road, between the city and the village of Barkbythorpe, and needs to carry out work which involves closing the main road in phases over the coming weeks.

The work will begin on Monday, March 7, with phased closures taking place over 23 weeks.

Road closures will be in three phases, concentrated on different sections of the road.

The first phase will focus on the road between Mountain Road and Warren Avenue and is expected to last four weeks, before work shifts to the area from Warren Avenue to Knightwood Road for a further five weeks.

The final phase extends county-bound from Barkbythorpe Road’s junction with Knightwood Road right up to the junction with King Street, and will last for around 14 weeks.

David Wilson Homes has written to residents explaining the work and the local traffic diversions.

Leicester City Council’s director of City Highways, Martin Fletcher, said: “David Wilson Homes is carrying out this work as part of its nearby Thorpebury in the Limes housing development, which is in the county.

“The company has notified residents of the work and the traffic diversions in place, but I would advise people who can use an alternative route to do so while this work is taking place.”