Westcotes residents invited to have their say 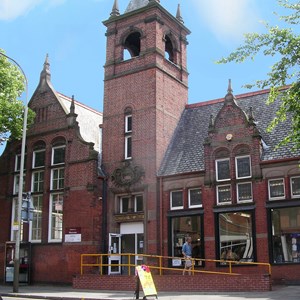 Leaflets are being delivered to the ward’s 8,000 households, inviting residents to drop in to Westcotes Library on Wednesday (16 March) to take part in ‘Westcotes – have your say’.

Ward councillors Sarah Russell and Jacky Nangreave will be joined at the event by police officers, city wardens and staff from the city council’s cleansing and licensing teams to listen to residents’ ideas and concerns.

Residents will be able to talk about whatever’s on their mind, which could include issues around parking, littering, anti-social behaviour, traffic or noise, or share their ideas for improving amenities in the area.

“We want to know what they like about the area, and what they’d like to see change – and these could be small things that would make a difference, or big ideas that people could get behind.

“If you live in Westcotes, we want you to tell us what you see as your priorities, so we can make sure that funding is aligned to those priorities in future.”