Controls over number of Houses in Multiple Occupation to be extended 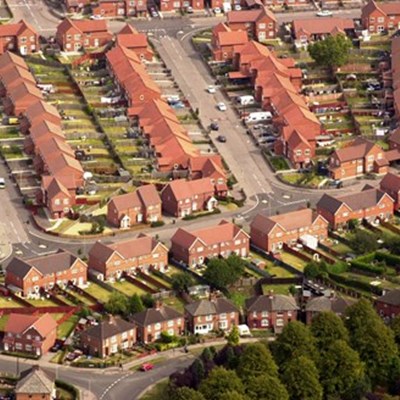 LIMITS to the number of homes being converted into Houses in Multiple Occupation (HMOs) in parts of Leicester are due to be introduced.

The measures are due to be brought in following a public consultation with residents who raised concerns about parking problems, litter, antisocial behaviour and noise linked to high numbers of HMOs in their neighbourhoods.

Under current national planning laws, planning consent is not needed to convert a house into a HMO designed for between three and six people to live in.

However, where there is evidence that high numbers of HMOs in a particular area is having a negative impact upon that neighbourhood, councils can introduce a legal requirement, called an Article 4 Direction, which would mean planning permission is needed for the change of use.

An Article 4 Direction has already been in place since 2013 in several areas of the city, to control the number of HMOs.

Now, following an eight-week public consultation process which took place from November 2021 until January 2022, Leicester City Council intends to expand, and in some cases join together those areas to include thousands more houses in areas where high numbers of HMOs exist.

The existing Article 4 Direction covers parts of the West End, streets near to De Montfort University’s campus and Leicester Royal Infirmary, numerous streets in the area between New Walk and HMP Leicester, as well as most of Clarendon Park and a section south of Lancaster Road.

The West End zone will now be extended to stretch from Rowley Fields, to Westcotes, Newfoundpool and parts of the Waterside area, while the Clarendon Park area would be extended to incorporate much of Knighton Fields, Knighton, Stoneygate and part of Aylestone.

A third new area will include much of Spinney Hills and Highfields.

A decision is due to be taken on November 18.