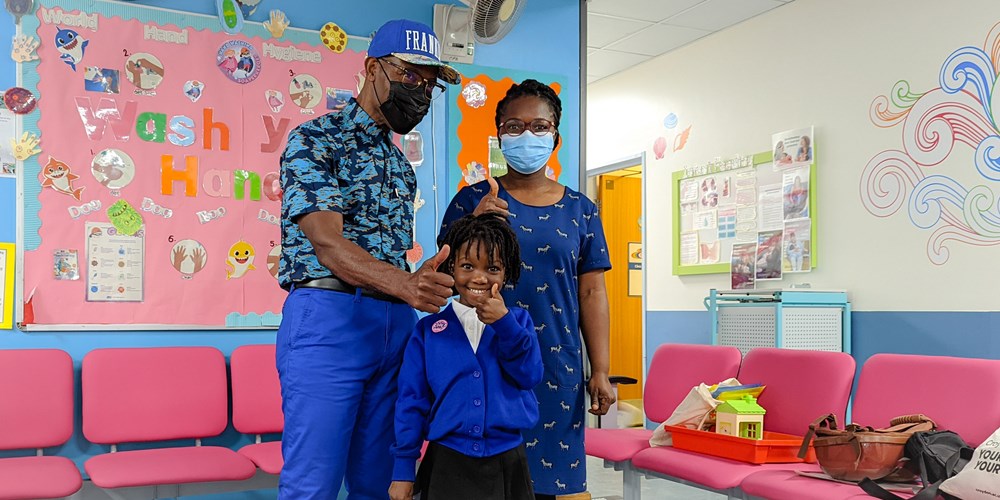 THE Lord Mayor of Leicester Cllr George Cole has chosen Sickle Cell Awareness Month (September) to step up his plan to raise awareness of the blood disorder and raise funds for a national charity.

Cllr Cole, Leicester’s first African-Caribbean Lord Mayor, is supporting The Sickle Cell Society - a national charity which supports people with the condition – throughout his term of office.

And during September he’ll be carrying out a number of engagements to increase knowledge of the disorder and its symptoms, and to highlight the work being carried out to support people in Leicester.

Sickle cell is an inherited condition which affects the haemoglobin protein found in red blood cells. Haemoglobin helps to carry oxygen around the body and also gives blood its red colour.

It mostly affects people whose ancestors originate from Africa, the Caribbean, the Mediterranean, the Middle East and Asia.

The Lord Mayor kicked off the month with a visit to the children’s clinic at Leicester Royal Infirmary’s Sickle Cell and Thalassaemia Unit on Thursday 1 September.  During his visit he met both staff and patients, finding out more about the impact the condition has on people’s lives. 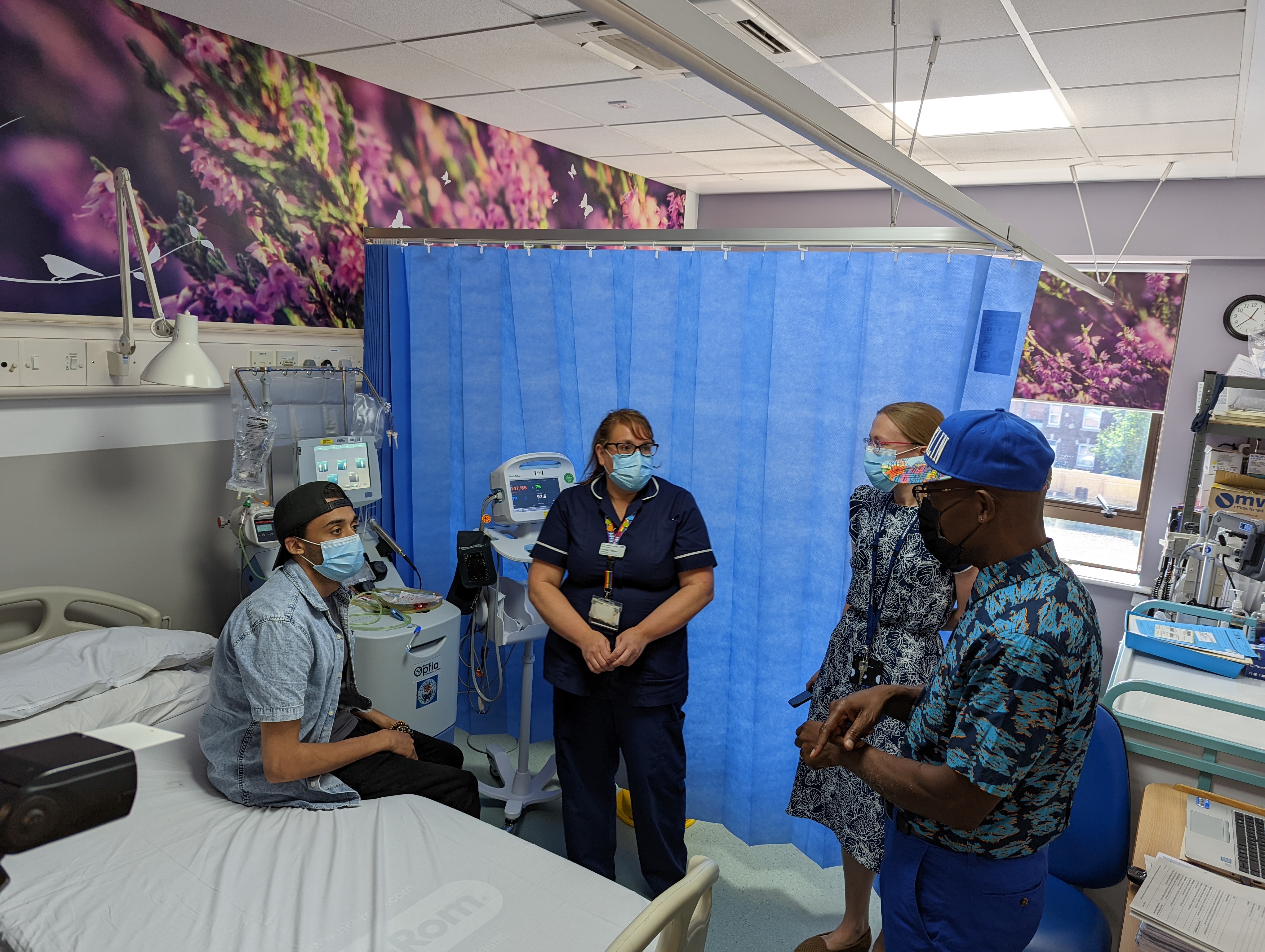 On Tuesday 6 September, he will be attending the Connecting Communities Cricket Festival at Leicestershire County Cricket Club’s Uptonsteel County Ground at Grace Road.  Two teams from Leicester’s diverse local communities will play a hundred ball match and the Lord Mayor will be bowling an over for charity during the afternoon.  A Sickle Cell Society stand at the event will provide information about the disorder and there will be opportunities to make donations to support The Sickle Cell Society’s valuable work.

A visit to the Leicester blood donor centre in Guildhall Lane will take place on Monday 12 September, when the Lord Mayor will find out more about the work of the team there and the importance blood donation makes to people with sickle cell disease.

Lord Mayor Cllr George Cole said: “Sickle cell disease predominantly affects people with an African heritage background and is inherited when both parents carry the sickle cell gene.  It is a very debilitating condition and sufferers experience significant pain, which can lead to a number of serious complications.  It also impacts on social and mental development with many young people missing vital sessions in school and reducing opportunities for them to integrate and succeed in later life.

“I am pleased to be meeting clinicians and staff who provide really valuable support to the people of Leicester at the LRI. Raising awareness through sport is also a great way to connect with people, so I encourage people to come along to the cricket festival, if only to witness my bowling skills! Or simply visit your local blood donor centre and help those with sickle cell disease by becoming a blood donor.

“It is vital that people are made aware of this disorder and the suffering it causes and I hope that the people of Leicester will come together to support the important work of the charity and improve the quality of life of those that suffer.”

The main symptoms of sickle cell are anaemia and episodes of severe pain which occur when the cells change shape after oxygen has been released and the red blood cells stick together, causing blockages in the small blood vessels.

People with sickle cell are at risk of complications including stroke, acute chest syndrome, and blindness.

Further details about help and support available and more on national Sickle Cell Awareness Month is on the Sickle Cell Society website: https://www.sicklecellsociety.org/sicklecellawarenessmonth/