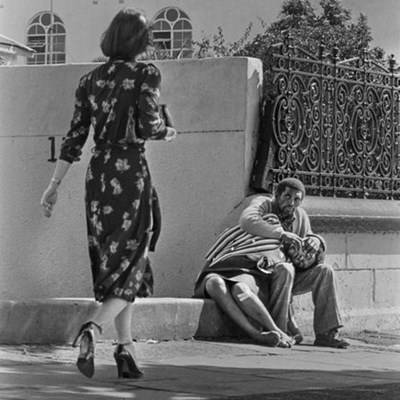 APARTHEID-era South Africa is the focus of a powerful photographic exhibition coming to Leicester Museum and Art Gallery.

Entitled “South Africa in the 1970s: Photographs by Steve Bloom,” the exhibition will showcase historic photos, which had been abandoned in an attic for decades, portraying life under the country’s regime of state-enforced racism.

The touring exhibition will be the first time the pictures, by world-renowned photographer Steve Bloom, have been shown in the Midlands. It runs from Saturday, February 4, until Sunday, May 14, 2023.

South Africa’s apartheid system of enforced racial segregation was in place from the late 1940s until the early 1990s, giving social, political and economic dominance to the country’s white minority over its black population.

Apartheid began to erode when black schoolchildren took to the streets in 1976 to protest against new laws which were introduced to give them an inferior education. The authorities cracked down ruthlessly, killing and wounding many. It was a time of realisation: the end of white complacency and black defeatism.

Steve Bloom, then in his early twenties, took to the streets and the townships - photographing people at this pivotal time in history. Some of the pictures, edgy and fleeting, capture the tension and excitement of the era. Others, such as portraits of down-and-outs, show the utter despair of people under apartheid. 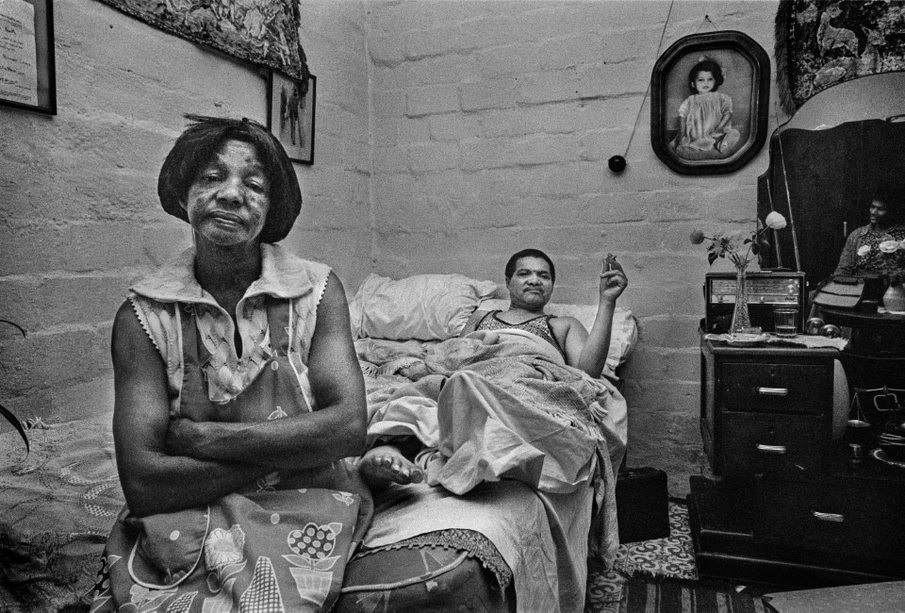 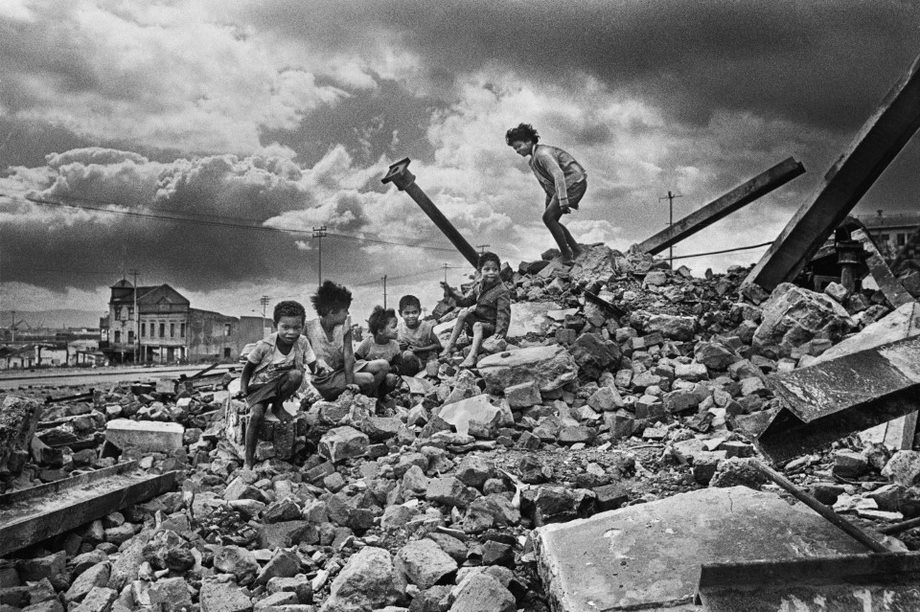 In September 1977, Bloom travelled to London where he offered some of his photographs to the International Defence and Aid Fund, an organisation under the auspices of the United Nations, whose primary role was to raise awareness of apartheid and defend those on trial for breaking apartheid laws. They exhibited and published some of the pictures, which led to his exile in the United Kingdom.

Many of the pictures lay in boxes in an attic for decades until 2009, when he began printing a selection of the best negatives.

In 2012 London’s Guardian Gallery exhibited a series of the pictures. The exhibition has since been expanded to include a wider selection of photographs as well as artefacts from the British Anti-Apartheid Movement.

Steve Bloom said: “Photography is a powerful medium by which viewers comprehend the lives of others and connect to historical global events. I am really pleased this exhibition is being shown in Leicester.”

Leicester deputy city mayor for culture, leisure and sport, Cllr Piara Singh Clair, added: “The images in this exhibition tell a powerful and compelling story of an important time in history, when the world was witnessing the resistance against South Africa’s state-backed system of racial segregation and oppression.

“These striking images capture the lives of the people living under the shadow of apartheid, at a turning point in the country’s history.”

The touring exhibition was previously shown at Canterbury’s Beaney House of Art and Knowledge in 2020.

Main image: Green Point, Cape Town 1977. Green Point is a residential suburb close to the city centre. The effect of apartheid was to engender feelings of indifference across the colour line.

Other images: Woman with her husband, a stroke patient, Manenberg, near Cape Town, 1976. Children play in the rubble of their demolished homes, District Six, Cape Town.

Attached photographs – Usage rights: up to four images, one-time non-exclusive only for the purpose of promoting the exhibition specified in this release, until 14 May 2023.  All pictures must be credited: © Steve Bloom.