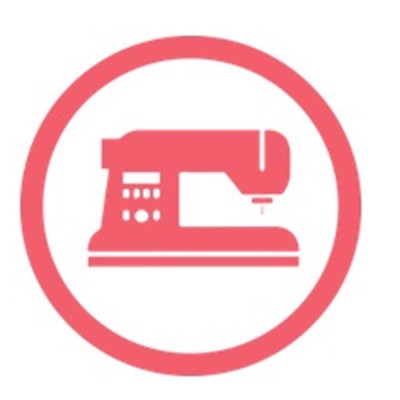 CITY mayor Peter Soulsby and deputy city mayor Cllr Adam Clarke are calling for the Government to make good on its manifesto commitment to create a single enforcement body that would cover all aspects of labour abuse, exploitation and poor working practices.

It comes as the city council publishes the first annual report of the Leicester Labour Market Partnership. The partnership was set up by the city mayor in October 2019, bringing together key agencies that deal with matters such as health and safety in textiles factories, modern-day slavery and payment of the minimum wage.

Peter Soulsby said: “I’m very proud of the success of the Leicester Labour Market Partnership. In the absence of a single, national enforcement body, it has galvanised the work of many different agencies by bringing them together for a joined-up response to the problems we face.

“The city council does not have the resources or the powers to deal with these issues itself, but we have set up this partnership because we are so determined to be fully involved in tackling these problems on a local level while we await national action.”

Deputy city mayor Cllr Adam Clarke added: “We’ve had to take the lead locally and think differently about how we can help, which is why we have set up this partnership, as well as appointing a dedicated labour market co-ordinator.

“Our first annual report shows the progress we have made, as well as highlighting what we will continue to do to ensure that Leicester’s textile sector becomes a beacon for best practice.”

Among the work highlighted in the report is:

As well as continuing the work outlined in the report, the city council is currently working on bringing new organisations into the partnership, including the Slave Free Alliance and its parent charity Hope for Justice, which is locating staff members to Leicester.

The city council is also putting £300,000 into the Leicester Fashion Technology Academy, a state of the art training centre which will offer apprenticeships and accredited training for people working in the local textiles industry, helping to drive up standards.

Manufacturers are also being supported to establish an industry-led representative trade body, giving the sector a voice and helping to promote good business and good jobs.

Cllr Clarke added: “As well as recognising and addressing problems in the textiles industry, we are determined to shine a light on the many excellent businesses we have that are such an important part of our local economy.

“Leicester used to boast that it ‘clothed the world’ and we are determined that our 21st-century garment industry will be something we can all be proud of, once again.”

To read the report in full, go to: https://www.leicester.gov.uk/your-council/city-mayor-peter-soulsby/key-strategy-documents/