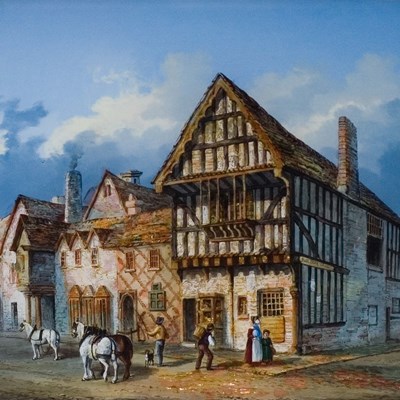 TEN new heritage panels have been installed across the city, helping to bring Leicester’s extensive history to life.

The colourful information panels have been commissioned to give residents and visitors the chance to find out more about Leicester’s past, from Roman times, through the Middle Ages, to the Victorian era and beyond.

Part of the city council’s Story of Leicester project – which celebrates the city’s 2,000-year history by remembering the people, places and events of Leicester’s past – the latest panels feature the following local landmarks: 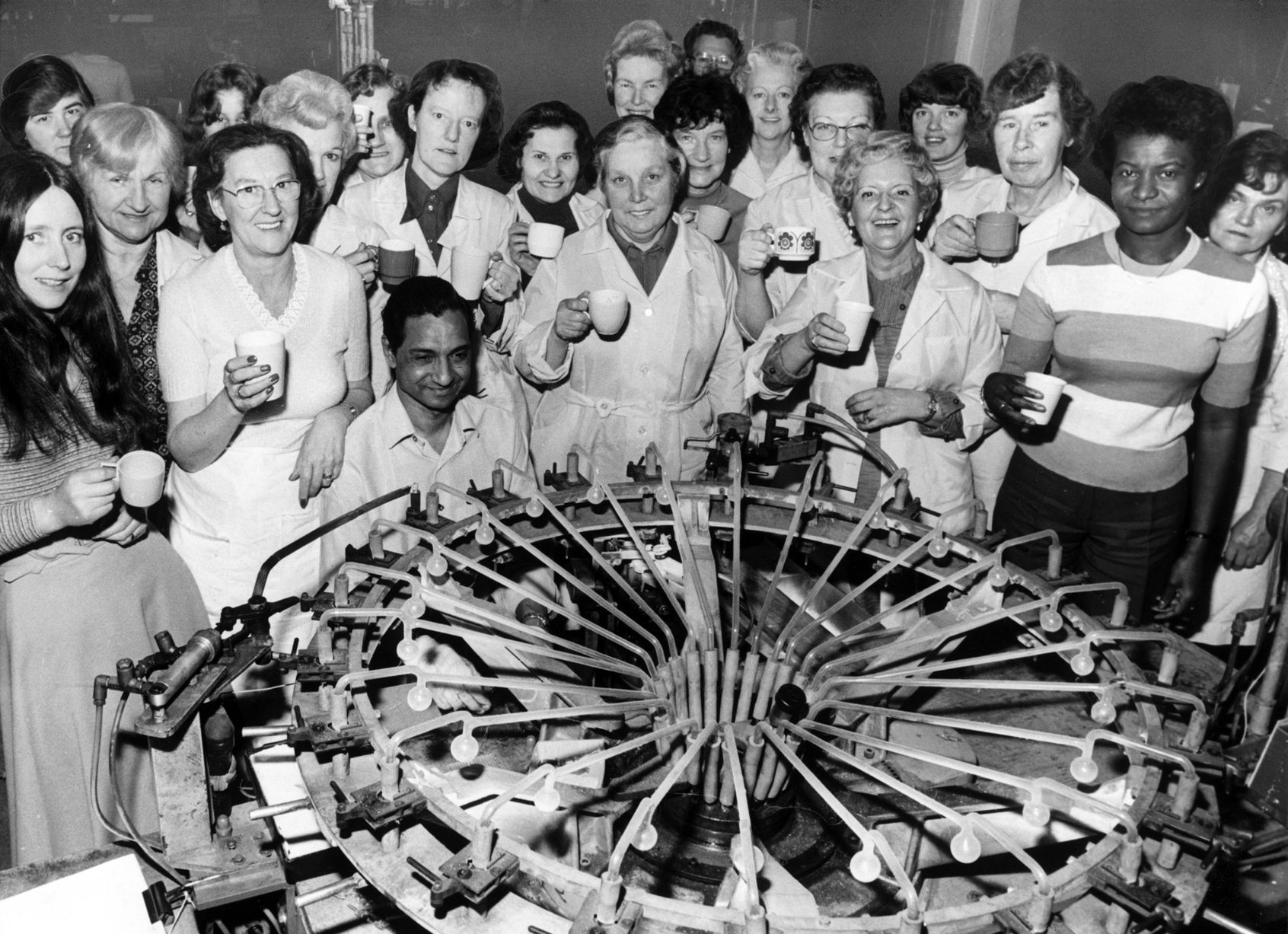 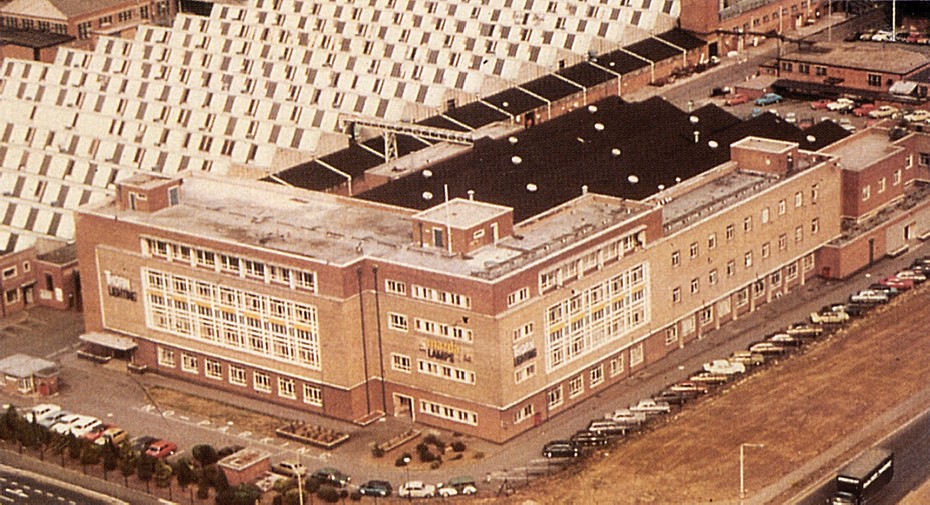 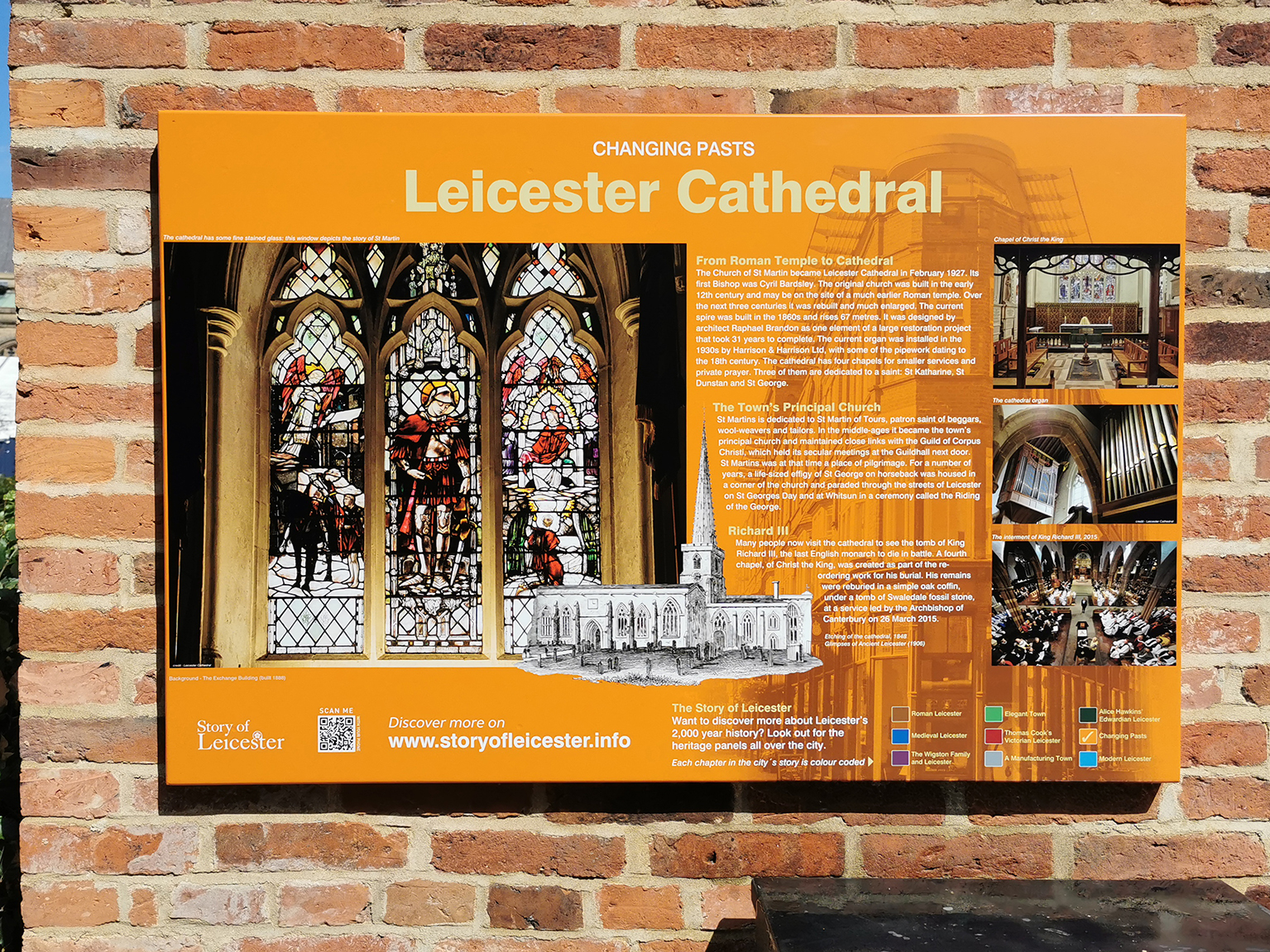 So far, 186 heritage panels have been installed throughout the city since 2014 as part of the Story of Leicester project.

“These latest panels continue that work, shedding light on the stories behind some well-known, and some less well-known locations across Leicester.”

For more information and to see the full list of panels visit storyofleicester.info